Given that gifted students are, by definition, those with demonstrated potential well beyond that of their peers, the term “gifted underachiever” may sound like an oxymoron.

In his blog covering giftedness and the psychology of underachievement, teacher and gifted education specialist Josh Shaine explains, “underachievement is one of the more slippery concepts in education, let alone in the realm of giftedness.” The problem, he writes, is that “there is no explicit threshold we use to determine that a child is or is not an underachiever.”

So, if grades don’t necessarily reflect a student’s true achievement, how can we identify a gifted underachiever?

Most gifted learners don’t stand out as bored or unremarkable; instead, these students may go unnoticed by turning in stellar academic performances, leaving teachers and parents more than satisfied with their better-than-average accomplishments. After all, why be concerned about a student who is consistently earning top grades on everything?

Recently, more researchers are paying attention to this population in hopes of understanding what gifted underachievement really is, how to see it coming, and perhaps most importantly, how to reverse it. 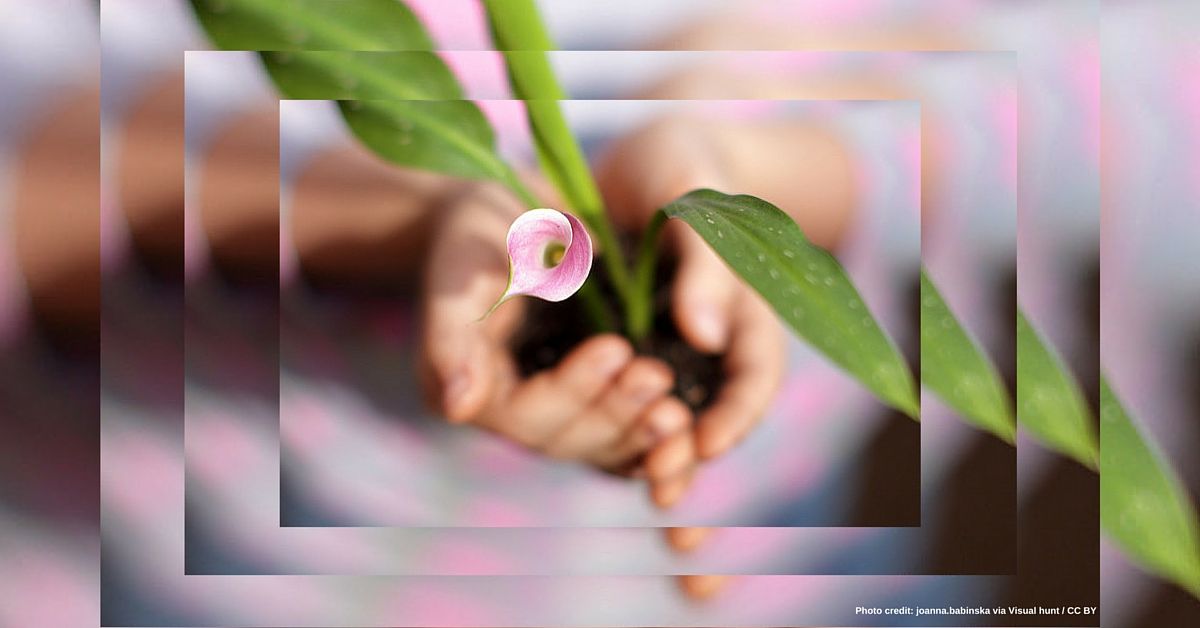 Lydia[1] is a fifth-grade student who has had a straight-A report card ever since she started school; she is polite and well-behaved, has friends, and seems happy. Her teacher will never, in a million years, spend time worrying about her, because everything seems to be going swimmingly. What the teacher does not know, however, is that Lydia is reading Dostoevsky and Dickens outside of school, and she is passionate to the point of obsession about astronomy and cosmology, reading everything she can get her hands on about the origins of the universe: her favorite book is Stephen Hawking’s A Brief History of Time, which she has read five times already.

Lydia, who to all appearances is a successful, well-adjusted fifth grader, is in truth hugely underachieving, because she is clearly capable of doing much more than the material her school teaches in fifth grade. Unless someone tells her teacher and her school what she is capable of achieving, she will likely continue to perform this way until she graduates high school and goes on to college, where she will be free to pursue the advanced topics that so fascinate her.

So, what is so wrong with this picture?

The downside to Lydia’s uninspired coast through grade school will become apparent in college. Having never been intellectually challenged and suddenly needing to learn the study skills that her peers mastered long ago, Lydia will experience a difficult transition to her new academic environment.

Finally allowed access to the material she has been eager for for years, but without adequate study skills, she may mistake the extra effort needed to learn her coursework for failure or lack of ability. Letting Lydia slide under the radar for all those years has not only wasted her time, but has set her up for a very frustrating freshman year. (Don’t worry about Lydia, though — after a midterm meltdown, her roommate, who did learn important study skills in elementary school, taught her how to make flashcards and outlines and study packets to prepare for finals first semester, and now she’s doing great. But, imagine a freshman year not hampered by discouragement, but rather fueled with ambition to follow the drive she’s tempered most of her young life.)

A gifted underachiever like Lydia is actually an at-risk student —  well before college — for several reasons.

THE RISK OF DISENGAGEMENT

First, the lack of meaningful learning in her school may lead to disengagement. As Peter DeWitt wrote in Education Week, most of what students today are learning follows a curriculum under pressure to perform according to test standards. “The learning that does take place in the classroom becomes more compliant learning instead of authentic learning,” DeWitt writes. “It’s the difference between active engagement and the risk of disengagement.”

Second, frustrated with little-to-no academic challenge and disillusioned about what the adults around her think she can do, Lydia may express her feelings in a way described by Gail Post, Ph.D. as “passive rebellion, risk aversion, conflict avoidance, or attempts to entertain herself in negative ways.”  Dr. Post further explains:

“Many gifted students in this position choose instead to:

Obviously, some of these behaviors are worse than others in terms of how “rebellious” or damaging they are — but none of them are good.

And here’s a dire statistic: students who disengage and take on the role of passive learner are not only not being challenged, but they are also more likely to stop participating in school in a more permanent way — by quitting school altogether. In fact, shockingly, researchers estimate that between 18-25% of gifted students drop out without graduating from high school.[4]

HOW TO CHALLENGE GIFTED STUDENTS

Research and teacher experience have shown that the best way for us to remediate underachievement in gifted students is, of course, to not let them begin underachieving in the first place. That means identifying gifted students very early and feeding their brains a rich diet of material that they enjoy learning, which in turn has the positive side effect of keeping them engaged in school across subjects, not just in the one(s) about which they are already passionate.

And while gifted students who have already become habitual underachievers may find it difficult to change their behavior and outlook on school, natural transition points in their education — such as between elementary and middle school, or between middle school and high school — are a good time to help them “reinvent” themselves as a different kind of student. Parents may need to work closely with teachers to help find interest-based “entry points” for their children to help them re-engage with their schooling — Lydia’s parents, for example, could share with her teacher what they know about her passion for space sciences, information the teacher could put to use to offer Lydia a chance to truly learn new material and to demonstrate her expertise outside of the standard curriculum.

What do we know about the lasting effects on a gifted underachiever?

A study of 153 academically gifted underachievers and achievers examined their achievement throughout their secondary school careers; 45% of the students who were underachieving in grade 7 continued to underachieve throughout junior high and high school.[6]

It is incumbent on us as parents and educators to recognize and re-engage our gifted learners….

Del Siegle, Ph.D. and D. Betsy McCoach, Ph.D.  (who is also a member of the Grayson Research Advisory Board), have developed the Achievement-Orientation Model, which explains what factors motivate students to achieve in school — and which factors, conversely, are either missing or underdeveloped in gifted underachievers. Their model identifies four elements typically seen in students performing to the best of their abilities. Learn more about the Achievement-Orientation Model.

[1] Note: “Lydia” is a composite of several different students to protect their privacy.

[3] See Kate Maupin’s book, Cheating, Dishonesty, and Manipulation: Why Bright Kids Do It (Great Potential Press, 2014) for more about how and why gifted students cheat when they don’t have to.

[4] J. Renzulli and S. Park, “Gifted Dropouts: The Who and The Why.” Gifted Child Quarterly. Vol. 44, No. 4 (Fall 2000). pp. 261-271.  Note: this number is exceedingly difficult to pin down, as researchers have to account for children whose families relocate or who skip their final years of high school to go to college early, etc.; adding to the complexity, most states do not require private schools to report why a student is no longer enrolled, and where public schools do have such a requirement, they may similarly have no information about the reason a student leaves. Therefore, the figure is an educated guesstimate, prompting calls from education policymakers and scholars for further research.

[6] J. Peterson and N. Colangelo, “Gifted achievers and underachievers: a comparison of patterns found in school files,” in Journal of Counseling and Development, March/April 1996.