Miles Bertrand will graduate with Grayson’s inaugural class this month, after being recognized as a Commended Student by the National Merit Scholarship Program earlier this year.

Miles joined Grayson as a Sophomore; he was immediately recognized as a highly engaged contributor to his classes, impressing teachers and students alike by offering incisive comments and insights that genuinely transformed classroom discussions. A conversation with Miles is always rigorous and rapid-fire, and his sense of humor and personability make even the thorniest of topics approachable—if not always entirely comfortable. But sitting with intellectual challenge generates an undeniable appreciation for complexity. The ease with which Miles engages in difficult discourse testifies to his boldness in confronting, head-on, the kinds of ideas that make and break empires.

Miles brings his philosophical mindset to other fields of study, especially mathematics, in which he is a fiercely engaged and active learner. He often asks questions that reflect a sophisticated understanding of the larger, theoretical landscape that underpins the topics covered in class and intuits concepts before they are presented, seeing them as natural extensions of what he has already learned. Whether discussing the derivatives of natural logarithms or calling upon Euler’s number to illustrate a topic when a simpler integer would have been just as instructive, Miles brings a flexible, multilateral brilliance to mathematics that often surprises teachers and students alike. His natural inclination to seek out complexity, connect mathematical concepts to one another, and engage with material deeply, creatively, and divergently earned him the Grayson Departmental Award for Mathematics. This honor reflects what one of his instructors calls a “superb” mathematical mind.

Miles is also an accomplished polyglot, having studied Ancient Greek, German, and Latin during his years at Grayson. For his senior Open Studio Project, he combined his linguistic aptitude with his deep passion for theology and European history, particularly the history of the Catholic Church, as he tackled a difficult and quite sophisticated scholarly topic: an original translation of the Gospel of St. John. Miles aims for a final product that is “more faithful to the Latin Vulgate than the Greek New Testament.” This sort of work is tremendously intellectually demanding and requires rigorous study and attention to detail, an undertaking that may evoke images of a solitary monk hidden away in a scriptorium. Miles, however, used the opportunity to engage in fascinating conversations with other students about his project, discussing nuances between the Hebrew, Latin Vulgate, and Greek translations. In so doing, he was able to uncover some of the challenges and limitations facing translators, especially those related to the geographic and temporal differences between source texts.

Miles’s efforts in translation, combined with his keen eye for detail and instinctive understanding of subtle shades of meaning, earned him Grayson’s World & Classical Languages Departmental Award, while his wholehearted engagement in such original, audacious scholarship earned him the Values Award for Authenticity.

Miles has left an indelible impression on the Grayson faculty and on his classmates, and we are excited to see where his keen mind and passion for complex discourse take him next; we do not doubt that he will squeeze every drop of intellectual juice out of his college years. 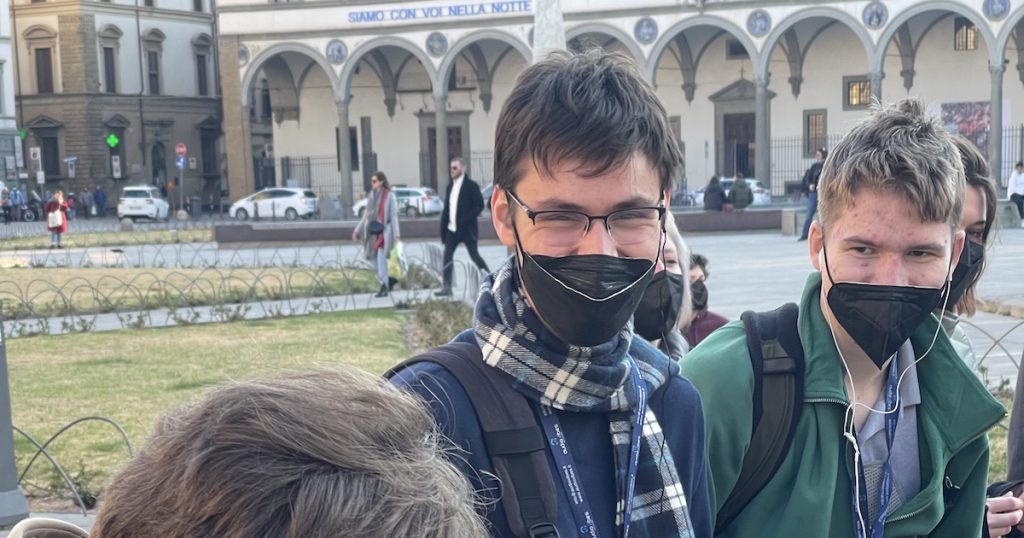 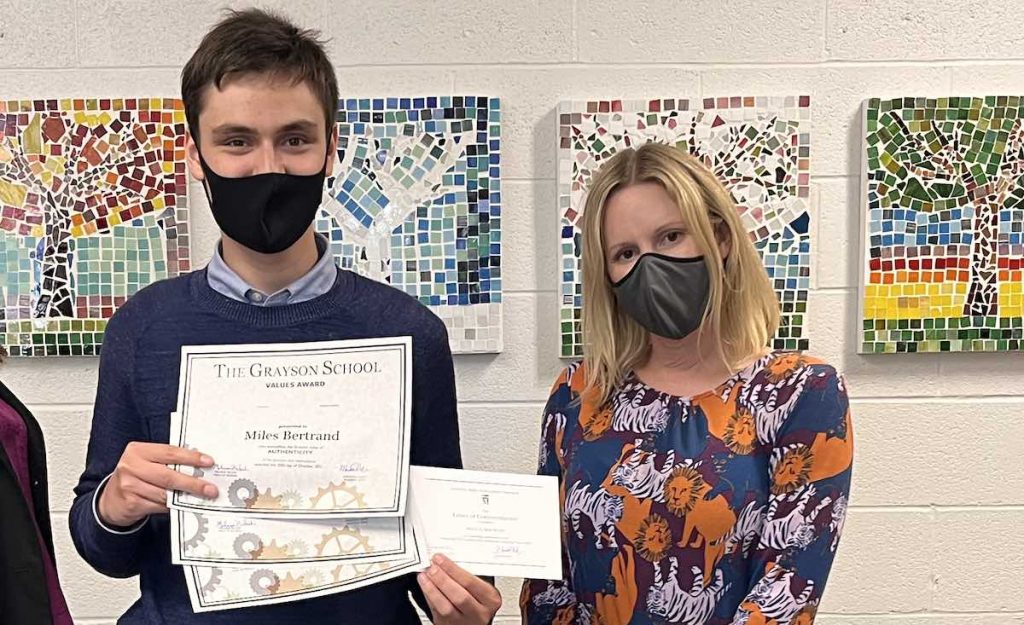 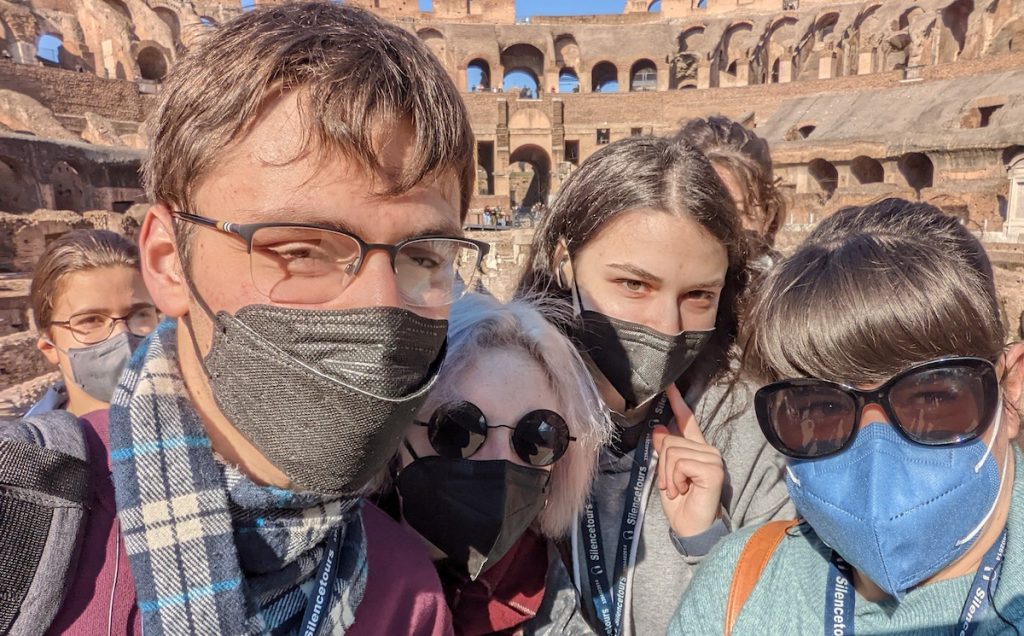