Milo Pouchot will graduate from Grayson this year as part of the inaugural class of 2022.

Coming to Grayson in 7th grade, Milo quickly impressed his teachers as his willingness to engage in deep critical thinking drove class discussions. They further characterize him as someone who doesn’t shy away from asking difficult questions, and who is committed to challenging facile or reactionist responses to concepts that demand more nuance. A persuasive and compelling speaker, Milo tackles complexity head-on, diving deeply into topics as challenging as morality and ethics, and encourages others to express themselves as openly as he does. During a simulation of the Trial of Galileo, his “diplomatic and sophisticated social machinations” led to his being elected Pope by a nearly unanimous vote.

Milo’s intellectual flexibility and compassionate leadership translate seamlessly to his extracurricular roles, many of which he has carved out for himself and others. Most notably, he will leave a lasting mark on the community by leading the effort to found the Grayson esports team. Of his own volition, Milo developed a comprehensive esports proposal that impressed the administration and propelled them to approve his ideas; since the team’s inception, his efforts have generated significant student involvement and participation. Milo is especially proud that his esports teammates have been given the chance to develop their own leadership skills by teaching the newer players. But “what’s been the most impressive,” he notes, is the team’s “growth in communication skills, with a substantial increase in efficiency and focus. We’re really excited for our upcoming games, and the future of the team as a whole.” His leadership, through positive feedback and guidance to new players in his role as team captain, has been invaluable. 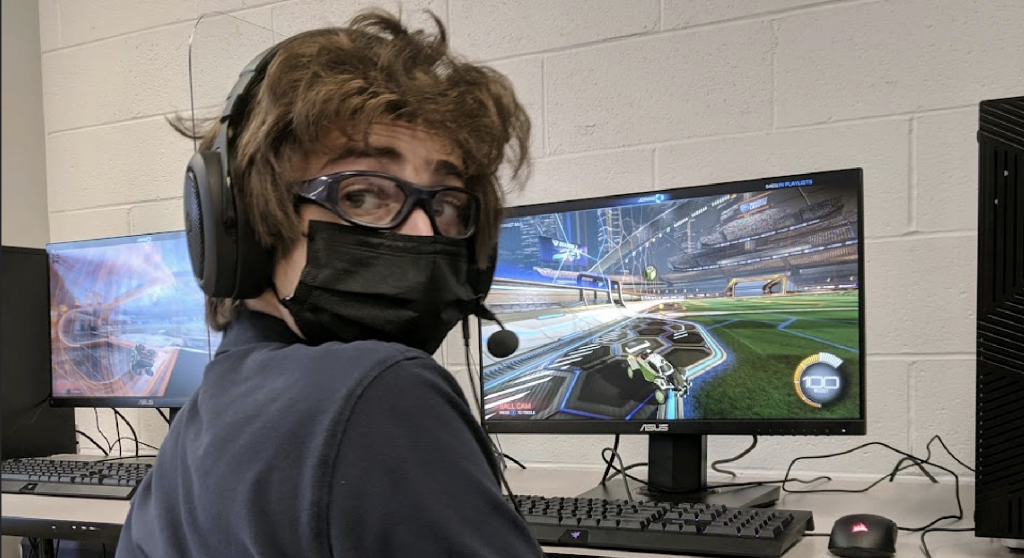 In addition to his resounding esports success, Milo also enjoyed some creative glory in his star turn as Javert in Grayson’s production of Les Misérables. His portrait of the fanatical, law-upholding antagonist is, in many ways, the pinnacle of his academic career, for only someone as attuned as Milo to the complicated relationship between moral and social responsibility could imbue Javert with such savage grace and surprising humanity, while also leading his castmates so humbly offstage. When Grayson’s initial adaptation of Les Misérables was forced to move online in 2020, Milo was instrumental in developing a virtual, multi-media performance instead. The whole school community was excited to see him live onstage this spring, as one of only a handful of lead actors to reprise their earlier roles. 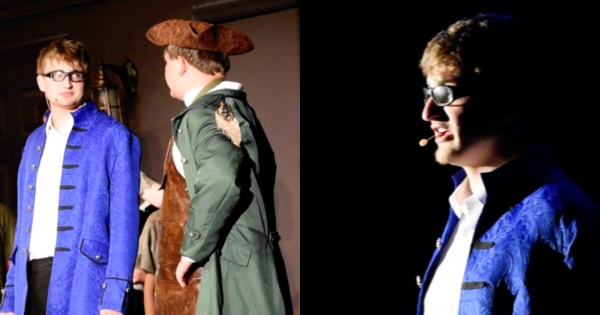 For his professionalism, technological know-how, and rigorous pursuit of innovative solutions, Milo was chosen as the recipient of Grayson’s Departmental Award in Computer Science. For his broadminded thinking and unwillingness to accept an easy answer to questions such as “Why do I have to go outside for recess when it’s so cold?” and “Why can’t we have an esports team?”, Milo also received the 2021-2022 Values Award for Curiosity. We wish him all the best as he pursues an Engineering degree and feel confident that his academic talents and personal integrity will pave the way for many future successes. 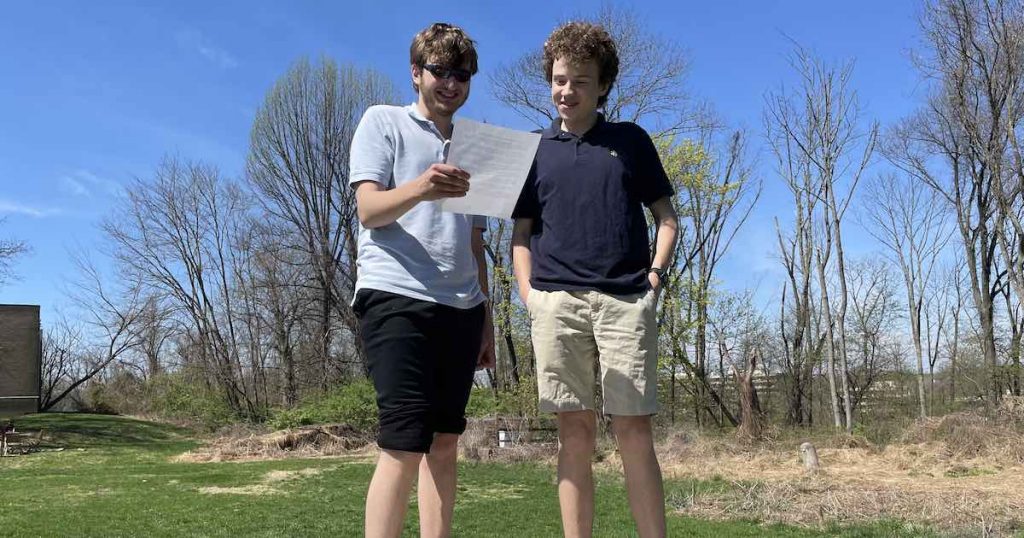 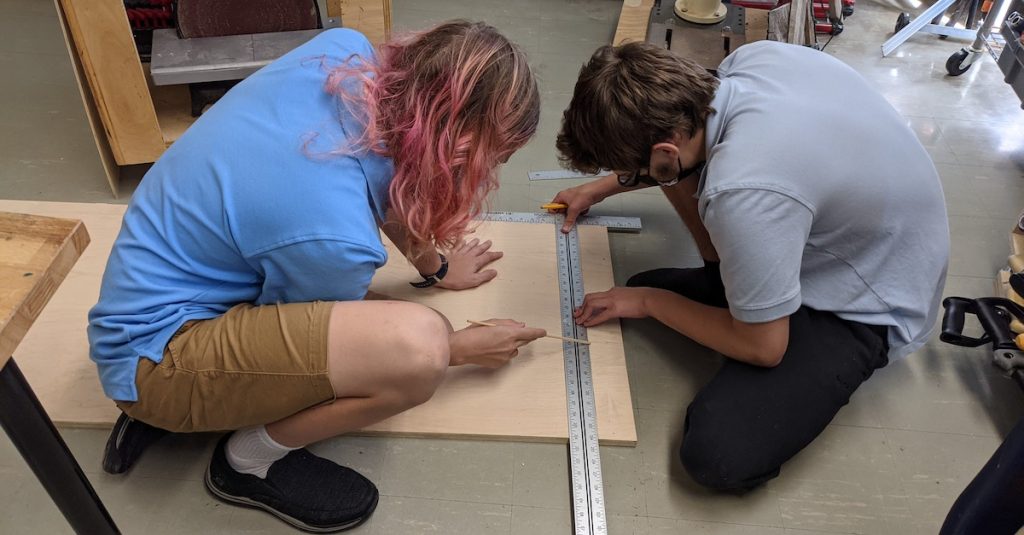 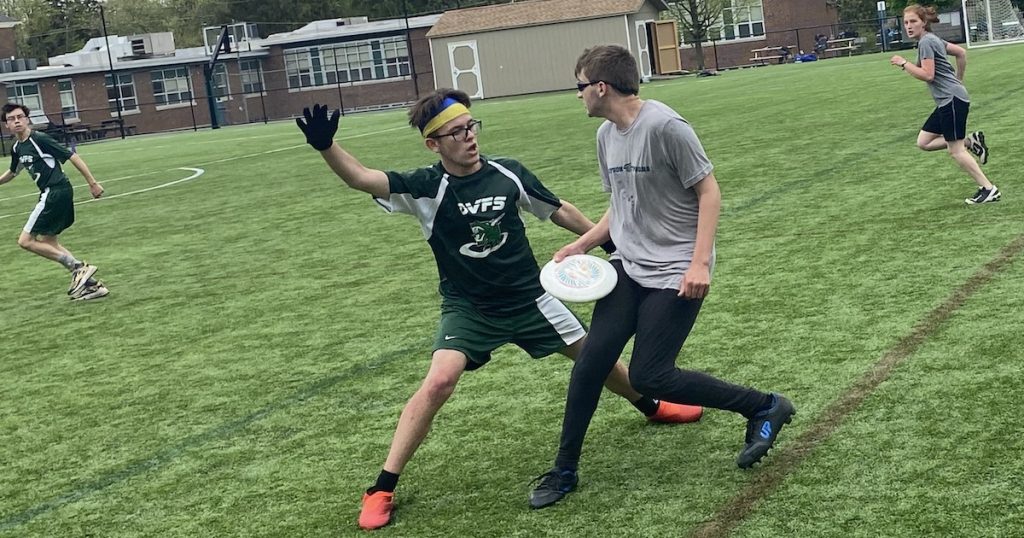