Norah Kaplan is a part of the inaugural graduating class at The Grayson School. Joining Grayson just months before we shifted to remote learning in 2020, Norah immersed herself in her classes and schoolwork with gusto, not allowing any obstacle to impact her Upper School experience. In describing herself, Norah shares, “I exemplify both analytical thinking and boundless creativity. I give back to the world through scientific and artistic innovation with a keen sense of humanity and connection.”

As both a researcher and artist, Norah created a sophisticated work of creative non-fiction that explicated the different regions of the brain. Titled Neuroanatomy Through Art: Layered Diagrams on Vellum, Norah’s multilayered, encyclopedic approach synthesizes complicated medical literature into a beautiful, accessible format. One of her first projects at Grayson, Neuroanatomy distinguishes Norah as an insatiably curious interdisciplinary thinker who boldly challenges traditional perspectives and invites all who meet her to do the same. 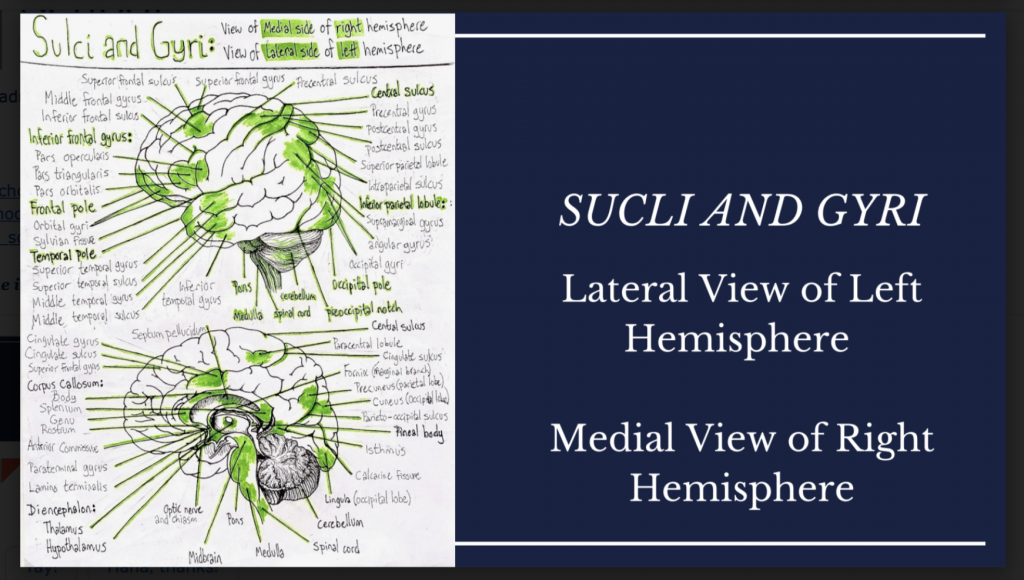 Norah partnered with another student, Sydney (’23), on her Open Studio project this year, which was no less audacious, and taught many of us a new term: diaphonization! Diaphonization is the process of using chemical baths to render the soft tissue of an animal transparent, then staining the bones and cartilage with various dyes to preserve them. Norah and Sydney took on a dual challenge in their work: diaphonization has become something of a lost art since the advent of high-quality digital renderings of animals’ skeletal systems, and laboratory protocols for their specimen of choice, the mudshark, did not even exist in the first place. In true Grayson fashion, they forged ahead with new protocols, looking back for guidance based on the diaphonization of fetal sharks and other small mammals. In so doing, Norah and Sydney learned a lot about the structure and composition of sharkskin and demonstrated strong resilience in the face of failure. 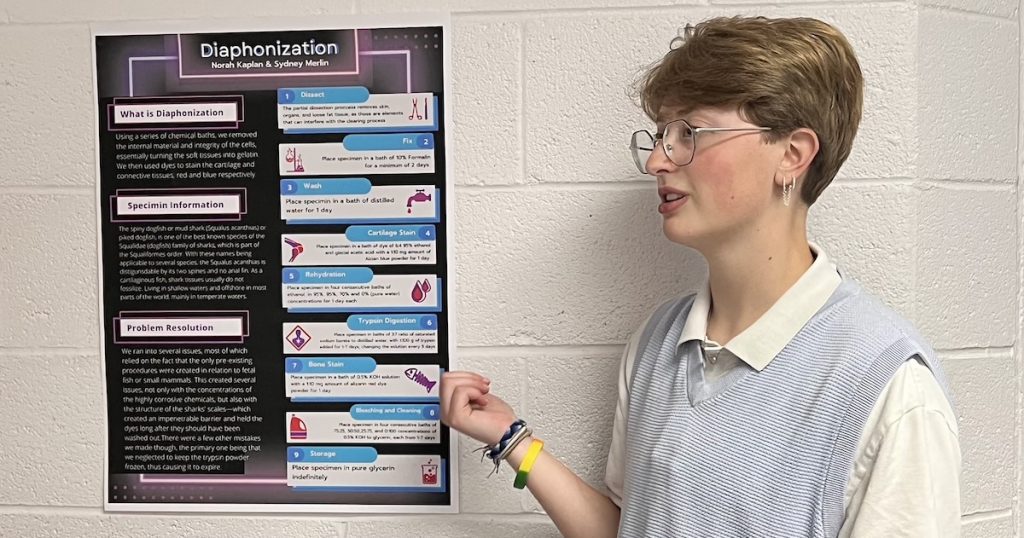 For brilliantly applying her sense of creativity to sophisticated scientific inquiry, Norah received Grayson Departmental Awards for Science and English. She was also honored with the Grayson Values Award for Purpose, given to the student who best exemplifies the school value of serving something greater than ourselves. And for her audacity in her academic endeavors, she was the inaugural recipient of Grayson’s Founders’ Award.

Norah served on the Prom Committee during her Senior year, and has played ice hockey for the last four years for Radnor High School. She is also an accomplished pianist and oboist and has performed with the Philadelphia Youth Orchestra, and at the Interlochen Center for the Arts through their acclaimed and intensive summer program.

Norah consistently brings her best self to all of her endeavors. The standard to which she holds herself sets the bar for the community around her, and we wish her all the best as she pursues a degree in neuropsychology. 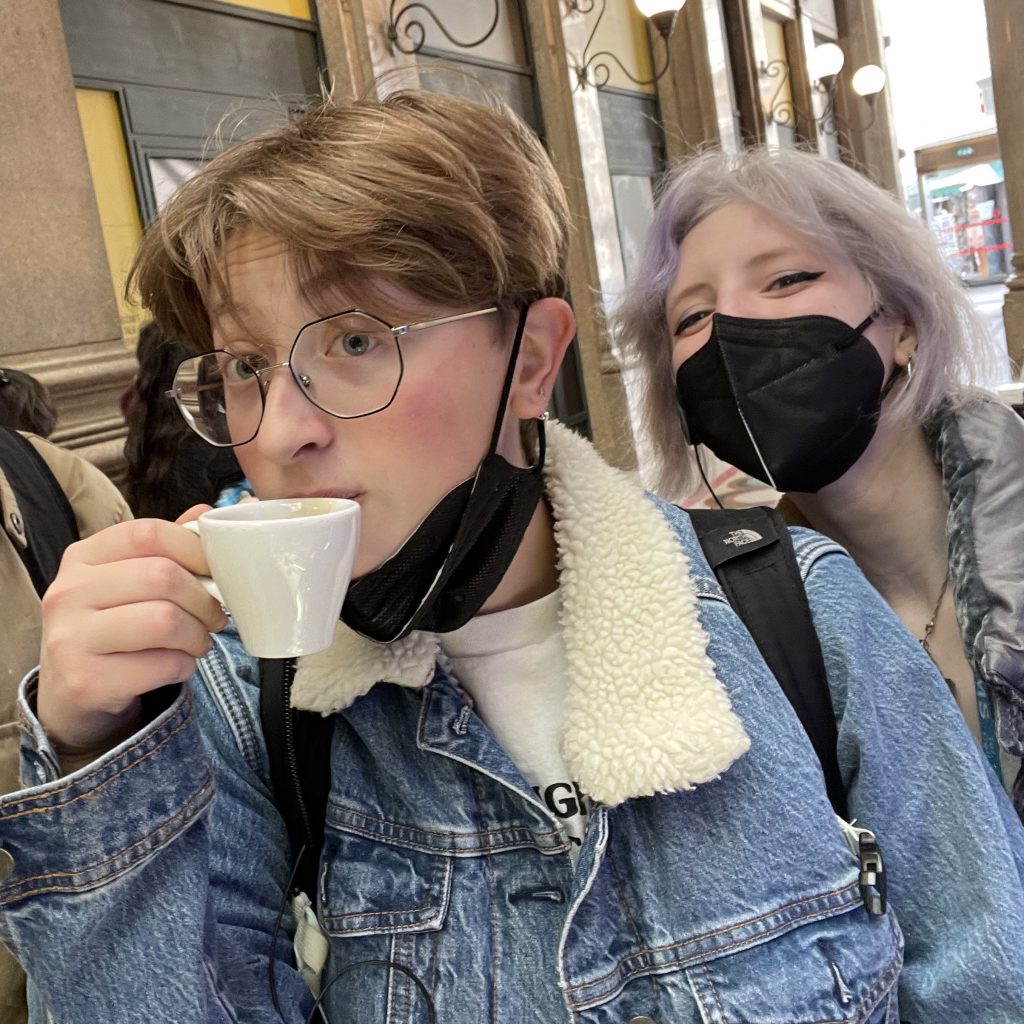 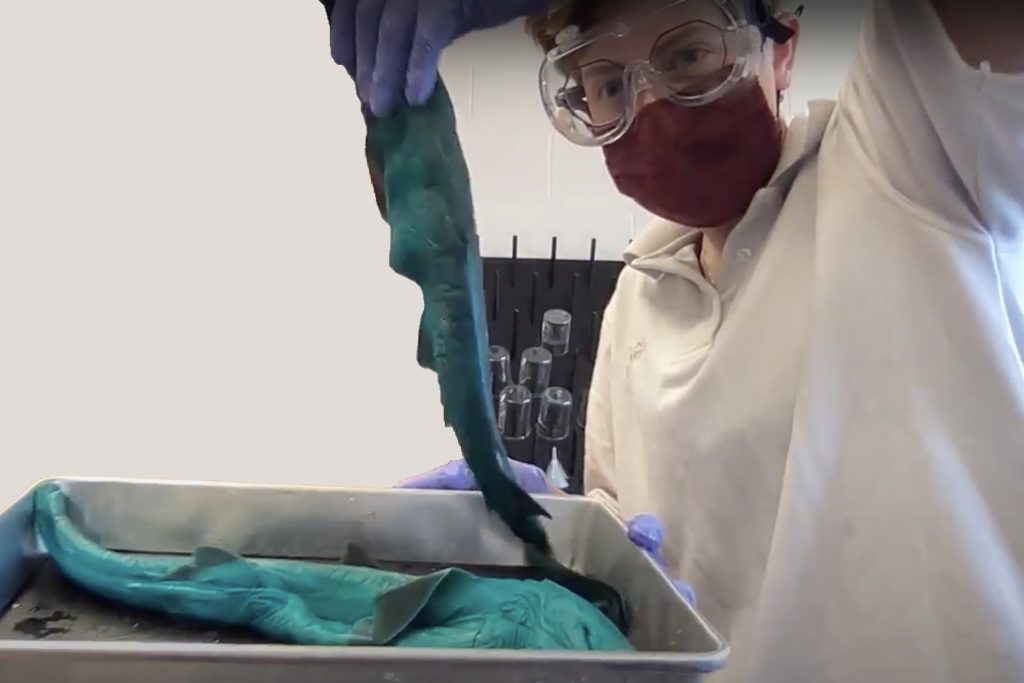 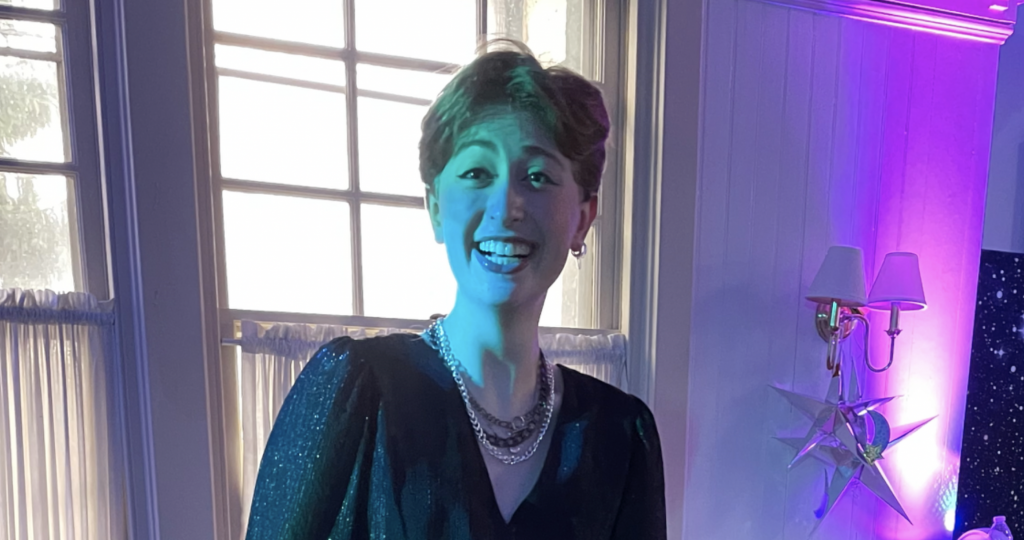