In his spare time, he enjoys soccer and has spent years as part of an improv comedy troupe — we recommend that his students stay alert in case he asks them to perform complex mathematics on an improvisational basis.   (Don’t panic! That just means they must be open, playful, and curious. Remember, the first rule of improv is that one must always say “yes” to whatever scenario is presented; no “math anxiety” is allowed to get in the way!)

He  holds a double degree from Swarthmore College in math and philosophy, and pursued additional math pedagogy coursework at Brown University.  Prior to that, he earned an International Baccalaureate diploma from a United World College school in Mbabane, Swaziland. While he’s happy to teach and chat in Spanish, he assures us that his siSwati (one of the official languages of Swaziland) is too rusty to share here. 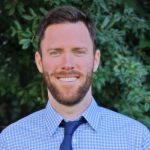 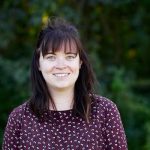