Dr. Luther Rinehart teaches Advanced Mathematics at Grayson, where he shares his passion for mathematics and promotes independent thinking and an understanding of concepts, beyond merely memorizing facts in his classrooms.

Dr. Rinehart is also passionate about music, having graduated from the American Boychoir School in 2005, and has sung with the Schola Cantorum of Gettysburg, the University of Chicago Early Music Ensemble, and the Pittsburgh Compline Choir. He is interested in Renaissance and Baroque music and plays the violin and treble viol. In his spare time, Dr. Rinehart enjoys the outdoors and hiking. 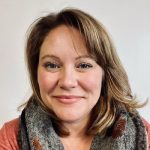 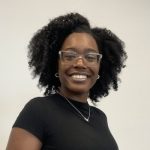