Michael Brodine received his Bachelor of Arts degree from Villanova University and a completed his post-baccalaureate studies in Pre-Med from the University of Pennsylvania. His love of science, math, languages, and the arts is evident across his elective course offerings at Grayson.

Mr. Brodine studied guitar with American jazz musician Chuck Anderson. He plays various musical styles, including country, bluegrass, jazz, classical, and rock ‘n’ roll. In addition to serving as the staff classical guitarist for the Romig, Carney, and Lewis orchestras, he has performed with the bluegrass band, The Keystone Ramblers, and a rock ‘n’ roll band that reached #49 on the Billboard charts. Mr. Brodine also writes and performs original music that has been played on national radio. 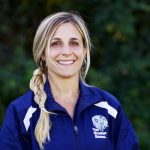 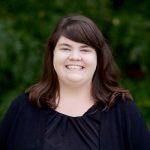